The year was 2013, it’s the Geneva Motor Show, and the news is flying around that Ferrari just launched their newest and most powerful hypercar and it’s called, The Ferrari. It sounded absurd then but then the sights fell on the car in flesh and it was love at first sight. Ferrari had launched their ultimate expression of what a hypercar should be, and they were so confident about it, they simply named it, The LaFerrari — Italian for The Ferrari. And they were so right about it, because this car would go on to make history and go down as one of the greatest cars ever made as it built on the legacy of the Ferrari Enzo, The F50, The F40 and 288 GTO, all which were limited production supercars from Ferrari and were the truest representation of what the perfect car should be from their eras. The LaFerrari was joined by the McLaren P1, which was supposed to be the spiritual successor to the legendary McLaren F1 and the Porsche 918, Porsche’s take on what the best from Stuttgart can be and together these cars form the Holy Trinity of Hypercars in modern automotive culture. 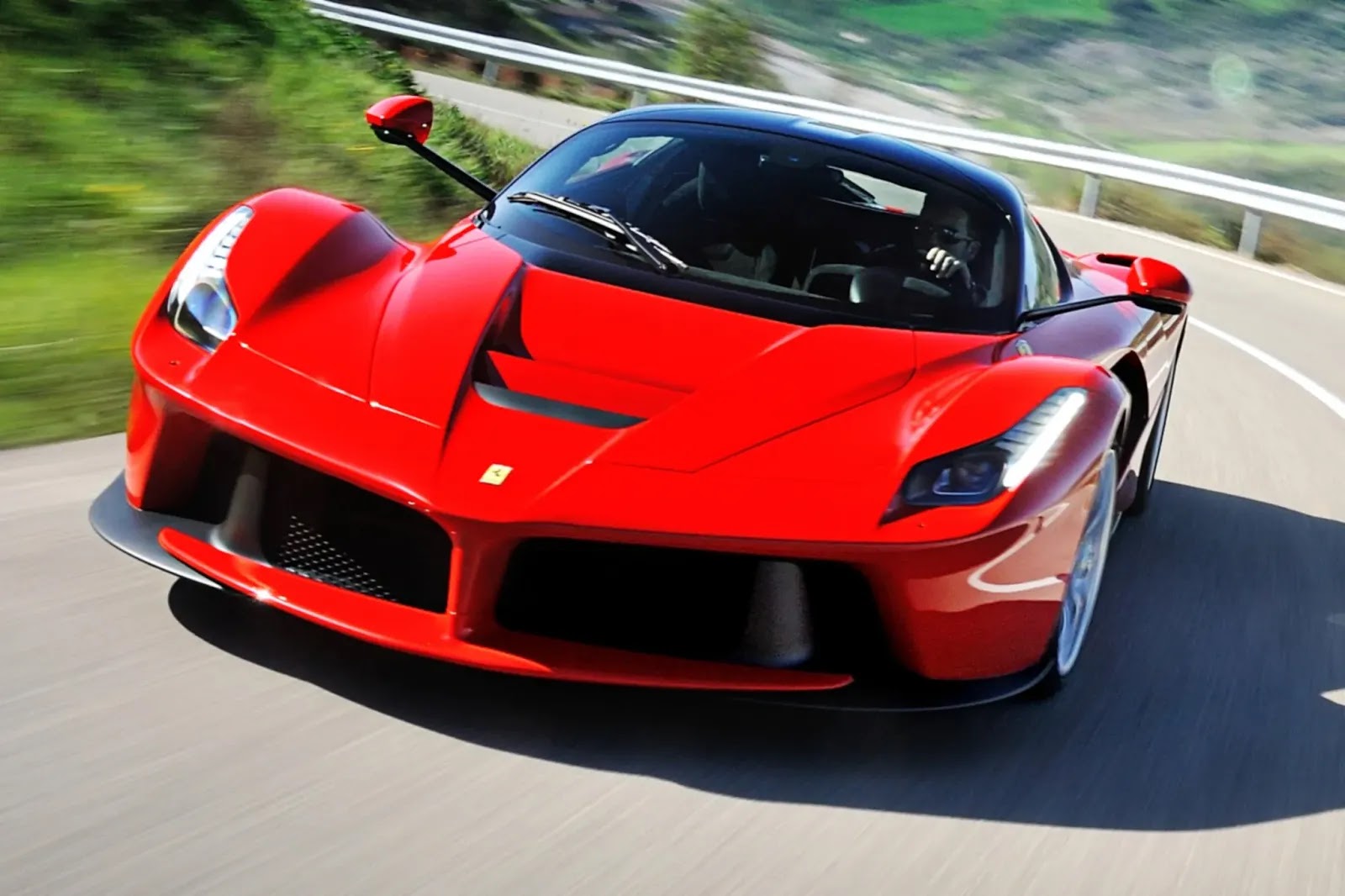